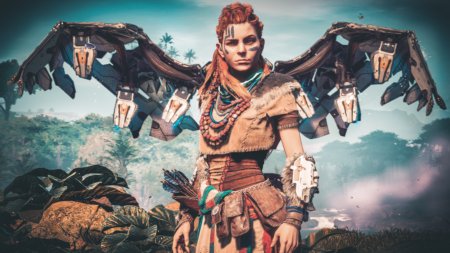 VKD3D-Proton is a fork of VKD3D which aims to implement the full Direct3D 12 API on top of Vulkan. The project serves to develop support for Direct3D 12 in Proton.

This release focuses on performance and bug fixes.

- Format information retrieval has been optimized.

- Rewritten how image compositing is handled for color and stencil targets.

Eliminates a lot of barriers, which gives significant performance gains when tied to the GPU.

- Fix for a weird bug where the sun was coming through the walls in RE: Village.

- Fix for a bug in the game Cyberpunk 2077 where a black screen was displayed in some locations.

- Fixes for various bugs (in benchmark and vkd3d-proton) allowing GravityMark to run.

- Improved robustness to some application bugs related to NULL descriptors.

- Fixed a bug where the Cyberpunk 2077 inventory screen was causing false GPU hangs on RADV.

- Fixed a bug in Necromunda: Hired Gun that was causing random screen flickers.

Various features useful for developers have been added to make debugging easier.

Performance is high enough (> 40 FPS) that games can be played in this mode.

See the README for details.

- Enabled to forcibly disable the CONCURRENT queue and use the EXCLUSIVE queue.

Invalid, but can be useful as a speed hack on Polaris when single_queue is not an optionand for testing differences in driver behavior.