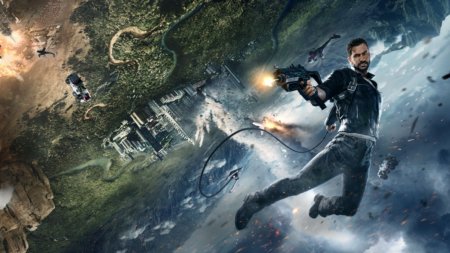 Wine (originally an abbreviation for Wine Is Not an Emulator) is a compatibility layer that allows Windows applications to run on multiple POSIX-compliant operating systems such as Linux, macOS, and BSD. Rather than mimicking internal Windows logic such as a virtual machine or emulator, Wine translates Windows API calls into POSIX calls on the fly, eliminating the performance and memory losses associated with other methods and allowing you to fully integrate Windows applications into your desktop.

What's new in this release (see below for details):

- Support for theming in all built-in programs.

- All other CRT math functions are imported from Musl.