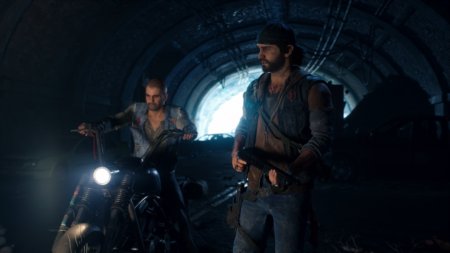 DXVK is a layer that converts D3D9, D3D10, and D3D11 calls to Vulkan instead of OpenGL, thus improving gaming performance. Several years ago, this project became an integral part of gaming through Wine, because thanks to DXVK, we can play those games that could not even be launched through Wine with OpenGL. And some games worked just awful. Thanks to the combined efforts of Philip Rebohle and Joshua Ashton, a new version of the DXVK has been released.