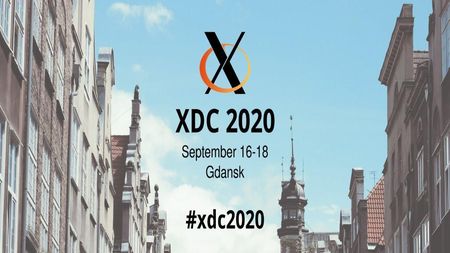 While Linux kernel graphics drivers and OpenGL / Vulkan drivers provide many options for the user via sysfs on the kernel side and various environment variables and other configurable parameters on the user's system, when it comes to graphical control panels for configuring graphics drivers in Linux, there are a few scattered options. For Mesa drivers, ADRIConf remains the primary option.

ADRIConf is the best option for graphical control / setting of Mesa OpenGL / Vulkan driver settings, but it still falls short of the expectations of most Windows gamers and other enthusiasts:

Users of the proprietary NVIDIA graphics driver on Linux have a full-featured NVIDIA Settings utility, while AMD and Intel have ported their graphics control panels to Linux for the "community" or various desktop environments.

Jean Hertel presented ADRIConf and its current capabilities at XDC2020 last week, with additions over the years, such as Vulkan driver support, PRIME GPU processing, MESA_query_driver support, and more.

ADRIConf is available through Flatpak.