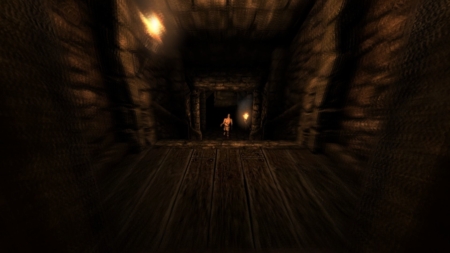 Today, September 23, 2020, Frictional Games studio released the source code of two games from the Amnesia series: The Dark Descent and Machine For Pigs. The editor code for these games was also posted.

Both games are mostly written in C ++.

Modding has been a huge part of Amnesia. Since the release of the game, The Dark Descent has amassed over a thousand mods and add-ons on ModDB. In this regard, the Frictional Games studio decided to thank the community and released the source codes of the games under the GPLv3 license.

Important note: the game is not free, the game is sold as before, just people can use the source code as they please as long as they adhere to the GPLv3 license. The game and all of its content remain the property of Frictional Games. As before.

The studio hopes this release can help anyone looking to build their own engine or just want to learn more about game programming. While the code isn't the best in places and the technology used isn't the latest, it's a fully customizable game engine and pretty easy to understand. The code also shows that such games can be made even with a small team.