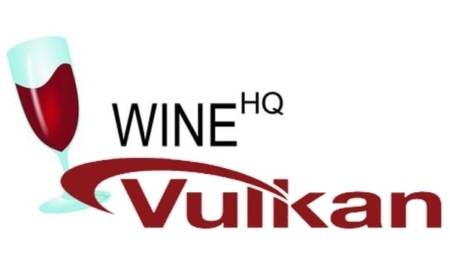 The Wine project announced the release of vkd3d 1.2 with the implementation of Direct3D 12, working through the translation of calls to the Vulkan graphics API. The package includes libvkd3d libraries with Direct3D 12 implementations, libvkd3d-shader with shader model 4 and 5 translator and libvkd3d-utils with functions to simplify porting Direct3D 12 applications, as well as a set of demos, including the glxgears port to Direct3D 12. The project code is distributed licensed under the LGPLv2.1.

Among the most significant innovations in Vkd3d 1.2 stand out: