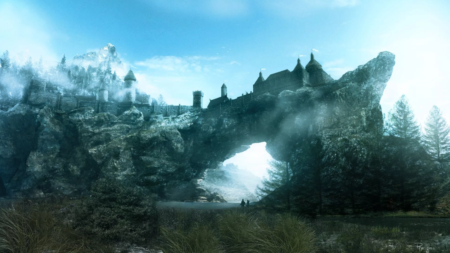 What's new in this version:

In this release, 38 bugs were fixed. Some of them were fixed in previous releases of Wine, however, they were retested. Bug fixes for the following games: Super Street Fighter IV AE, Skyrim, Detroit: Become Human, Nascar racers, Just Cause, Panzer Corps 2, Heroes of Might and Magic IV, Il-2 Sturmovik 1946.