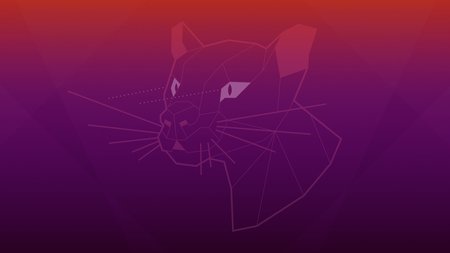 Today, April 23, official Ubuntu 20.04 LTS ISO images have been made available publicly and can be downloaded from releases.ubuntu.com.

Ubuntu 20.04 LTS for desktops comes with GNOME 3.36, the Linux 5.4 LTS kernel, and many enhancements that support WireGuard VPN.

WireGuard® is a new, simplified VPN with modern cryptography defaults. WireGuard is included in Ubuntu 20.04 LTS and will be backported to Ubuntu 18.04 LTS to support widespread enterprise adoption. “Including WireGuard by default in all recent versions of Ubuntu means that users will finally have a great out-of-the-box secure tunnel on Ubuntu,” said Jason A. Donenfeld, creator of WireGuard.

GameMode is the daemon/lib combination created by Feral Interactive for Linux that allows games to temporarily request a set of optimizations for the host operating system and/or game process.