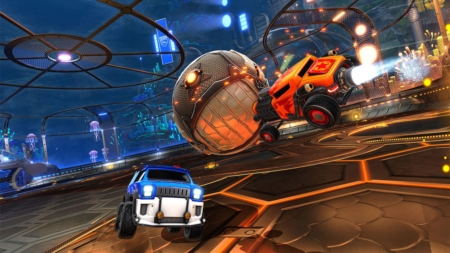 DXVK is a layer that converts D3D9, D3D10, and D3D11 calls to Vulkan instead of OpenGL, thereby adding performance in games. Thanks to the combined efforts of Philip Rebohle and Joshua Ashton, a new version of DXVK was released.

The developers announced the release of DXVK 1.5.5, which has many bug fixes.