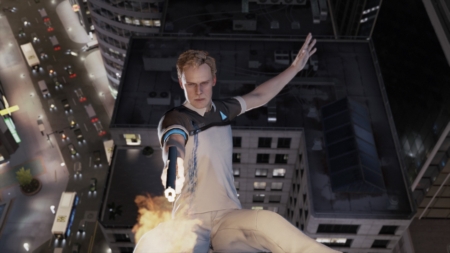 If you like to play games on GNU / Linux, then Wine will be very good for you. Thanks to this level of compatibility, you can play a lot of games that work only on Windows. Wine is not an emulator; it converts Windows API calls to POSIX calls on the fly, while reducing the load on your computer. Over the past year, this project has developed so well that you can no longer return to Windows.

The next version of Wine was released with a number of improvements and bug fixes.

29 bugs were fixed in this release, some of which were fixed in previous releases of Wine, however, they were retested. Bug fixes included: Far Cry 5, Gothic II: Night of the Raven, Detroit: Become Human, Warhammer Online, Age of empires III and others. In addition, crashes of some installers (Hot Wired, Croc installer) were fixed.