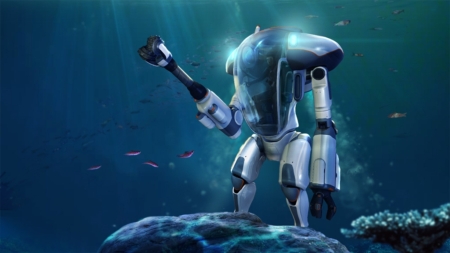 Valve Corporation, together with CodeWeavers, continues to work on the Steam Play Proton project, which is based on the experience of the Wine project and is aimed at ensuring the launch of Linux-based gaming applications created for Windows and presented in the Steam directory.
Proton includes the implementation of DirectX 9/10/11 (based on the combined projects D9VK and DXVK) and DirectX 12 (based on VKD3D), working through the translation of DirectX calls to the Vulkan API, provides improved support for game controllers and the ability to use full-screen mode regardless Screen resolutions supported in games. The project also includes many patches, such as WINEESYNC, FSYNC and others.

Proton 5.0-1 was the first release when switching from Wine 4.11 to stable Wine 5.0 along with the inclusion of D9VK by default in DXVK, DXVK and FAudio updates, and many other changes. Subject to all changes, this release was devoted to fixing the errors of the previous release.

According to the change log, in the new version of Proton, the frequent crash introduced in Proton 5.0-1, related to video and audio playback, has been fixed. Fixed crash of the game Planet Coaster at launch. Also, the graphics problem in Subnautica was fixed.

P.S .: thanks to Steam Play Proton, we can play games straight from the Steam Linux client. In most cases, you don’t have to configure the prefix for a specific game, since Proton does this automatically. This is the biggest plus.