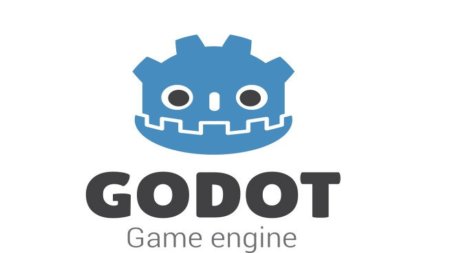 Rémi Verschelde, on February 11, posted a blog post on the merger of the incomplete port of Vulkan with the master branch. This is necessary for the further development planned for Godot 4.0. It is planned to redesign many of the internal functions of Godot (core) in order to fix long-standing design problems and increase productivity (including GDScript performance improvements).
The vulkan branch includes preliminary support for the Vulkan graphical API, which Juan has already talked about. In its current state, the Vulkan port only works on Linux, MacOS, and Windows. Support for other platforms will be restored in the coming months prior to alpha 4.0.
The Godot 3.2 backends, GLES2 and GLES3, were disabled because they did not follow the new design of the RenderingDeviceAPI. Ultimately, GLES3 will be completely removed, and the backend, GLES2, will have to be moved to the new API. This will also be done in the coming months. In the meantime, this means that the master branch will be for some time only for Vulkan and only for desktop computers.
If you are a “regular” Godot user, nothing will change for you. It is highly recommended that you use the latest stable version, which is Godot 3.2. We are all in anticipation of Godot 4.0, but at this stage it is much wiser to wait until the developers of the engine perform their amazing magic. According to the developers, as soon as there is an alpha assembly that is worth testing, they will definitely inform about it.

If you need custom fixes for your game, feel free to keep track of the stable (3.2) branch that will be used for all future 3.2.x support releases.

You can read more about this here.