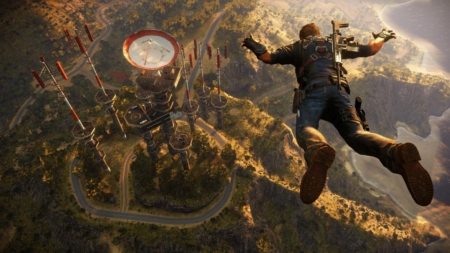 Valve Corporation, together with CodeWeavers, has unveiled a new version of Steam Play Proton 5.0. And this means that we are waiting for new tests and, possibly, even more working games on Linux.

As you know, Steam Play Proton is a project based on the experience of the Wine project. It includes many patches, such as WINEESYNC, FSYNC, DXVK (now combined with the D9VK project) and others.

According to what was stated in the changelog, at least 207 patches from Proton 4.11 were either integrated directly into Wine upstream or not needed right now. Proton now uses DXVK 1.5.4, so Direct3D 9 games will now use DXVK for default rendering. Users without Vulkan support can return to the OpenGL-based wined3d renderer using the launch option PROTON_USE_WINED3D = 1% command%.

In addition to the above, integration with the Steam client has been improved. This makes more games using Denuvo playable, including Just Cause 3, Batman: Arkham Knight, Abzu, and others.

P.S.: thanks to Steam Play Proton, we can play games straight from the Steam Linux client. In most cases, you don’t have to configure the prefix for a specific game, since Proton does this automatically. This is the biggest plus.