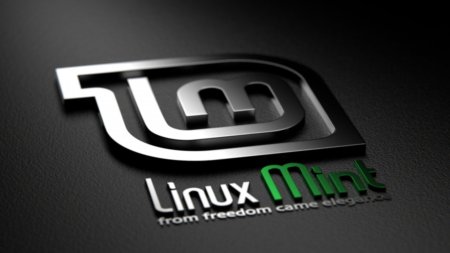 The developers claim that they are working on two completely new package bases in the preparation of LMDE 4 and Linux Mint 20.

Some features not found in LMDE 3 have also been ported from Linux Mint. The installer got the best appearance and the same slide show as in normal mode.

Like every new release, LMDE 4 is an opportunity to try something new. There were compatibility issues with Nouveau (open source drivers) on some NVIDIA cards. In most cases, people had to use nomodeset, but when Nouveau didn't recognize the chipset at all, they didn't have a graphic display. LMDE 4 adds a new entry to the boot menu that installs NVIDIA drivers on the fly, so both the real-time session and the installed OS work out of the box.

The next version of Cinnamon will allow you to choose the frequency of your monitors. This feature has been requested several times and is available in other desktop environments, and fractional scaling has been introduced. At the moment, your scaling is either 100% (normal mode) or 200% (HiDPI mode), and it is the same for all your monitors. In the future, scaling will vary for each monitor, and you can set values ​​for it from 100% to 200%.

You can read more about the release here.