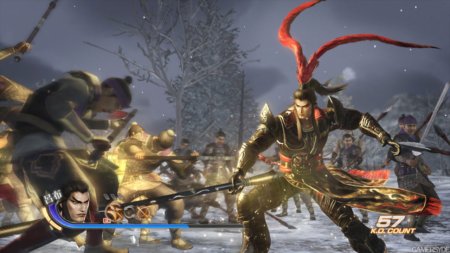 DXVK is a layer that converts D3D10 and D3D11 calls to Vulkan instead of OpenGL, thus adding performance in games.

At the end of last year, the DXVK and D9VK projects merged into one project. Therefore, now, DXVK also includes the conversion of D3D9 calls to Vulkan.

Philip Rebohle, along with Joshua Ashton, have released a new DXVK release with some changes and bug fixes.

DXVK 1.5.2 now targets the Vulkan 1.1 API (do not confuse with the just released Vulkan 1.2). In Vulkan 1.1, the requirements for graphics drivers are slightly overstated:

In addition, it was also included in the release:

Perhaps in the near future a new version of Steam Play Proton will be released, including all these innovations.