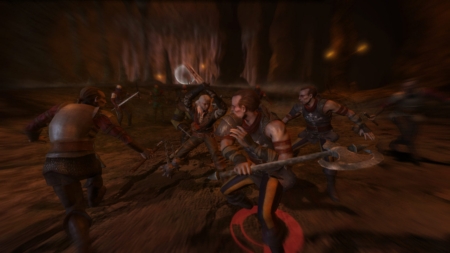 If you like to play games on GNU / Linux, then Wine will be very good for you. Thanks to this level of compatibility, you can play a lot of games that work only on Windows. Wine is not an emulator; it converts Windows API calls to POSIX calls on the fly, while reducing the load on your computer. Over the past year, this project has developed so well that you can no longer return to Windows.

The sixth release candidate was released with some set of bug fixes. Since the project is still in a “code freeze” state, no new features have been implemented. It is possible we will see a stable release of Wine 5.0 next week.

In this release, 21 resolved errors were noted. Some errors are re-tested from old releases to finally solve the problem and close these errors.

Some of the fixes in Wine 5.0-RC6 are related to Brothers In Arms - Hell's Highway, Tomb Raider, The Witcher Enhanced Edition, Serious Sam Classic and other games. There are also fixes for apps like 7-Zip, Acrobat Reader, and Pale Moon.