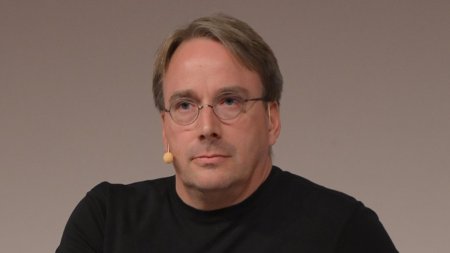 Well-known programmer Linus Torvalds warned users of Linux, the popular open source operating system that he created, not to use the Oracle file system due to possible legal actions.

A file system called ZFS was built by Sun Microsystems, which Oracle has since acquired. Torvalds wrote in an online forum on January 6th that he did not feel “safe” when adding ZFS code to a Linux project because of Oracle’s tendency to file lawsuits against other companies, including the ongoing lawsuit between Google and Oracle.

“Other people think that it is possible to combine ZFS code with the kernel, and with the interface of the module everything will be all right, and this is their solution,” Torvalds writes. “But given the controversial nature of Oracle and licensing issues, I just can't feel safe with it.”

An Oracle lawsuit against Google, which is "stealing" Java technology for Google’s Android system and could cost Google up to $ 9 billion, should be filed with the Supreme Court this year. Google and its supporters in this case argue that the victory of Oracle in this case will have a frightening impact on software innovation.

From this point of view, Torvalds comments emphasize how Oracle’s position on this issue could affect its reputation in the open source software world, potentially pushing programmers away from its products and services.

Torvalds wrote that “in no way” would he be able to combine any ZFS code until he received an official letter from Oracle signed by his chief legal adviser or executive chairman and technical director Larry Ellison, saying that this was possible.

Torvalds said that if other users decide to add ZFS, "they are on their own," because he cannot support it.

“Don't use ZFS,” Torvalds wrote. "It is so simple. I feel that this has always been more a buzzword than anything else, and licensing issues just don't let me do this. The tests I saw don't make ZFS look so cool. ”

Link to the source: https://www.businessinsider.com/linux-linus-torvalds-oracle-file-system-zfs-lawsuits-2020-1