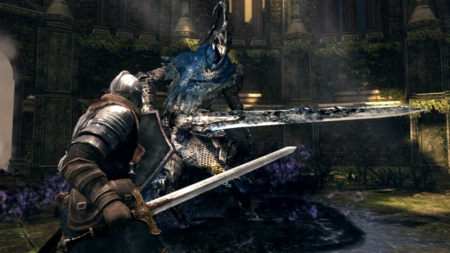 DXVK has been upgraded to version 1.5 and now D9VK is part of it, which means that D3D9 games are now supported by default.

For future bug reports, check which API is used in the game in question.

HUD Improvements:
- Improved the overall display of the HUD and fixed the problem with the incorrect placement of some glyphs.
- Memory allocation statistics now show the amount of memory allocated to Vulkan memory, which allows you to distinguish between the allocation of video memory and system memory.
- Fixed a bug due to which the statistics of calls to a call and sending a queue were updated before the processing of the current frame was completed, which led to inaccurate numbers.
- Call drawing and queuing statistics are now updated every 0.5 seconds to make them more readable.

Bug fixes and improvements:
- Atelier Ryza: A workaround has been included for a black screen issue caused by using the D3D9 game when trying to play an opening video. Both D3D9 and D3D11 are required.
- Crysis 3: All GPUs are now considered Nvidia GPUs by default. This allows the game to take a quick path with significantly less CPU utilization, but can lead to a slight performance drop on some Nvidia GPUs in GPU-bound scenarios. Note that it may be necessary to disable the nvapi.dll download of your wine prefix when using wine-staging.
- Fifa 19: fixed crash caused by missing DXGI function (# 1268).
- Halo MCC: Reduced the number of log messages generated due to invalid use of the D3D11 API.
- Star Citizen: fixed regression introduced in DXVK 1.4.3, which caused lighting problems (# 1262).