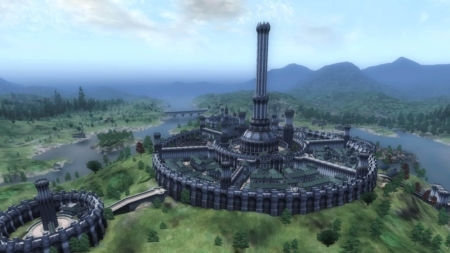 D9VK is a layer for translating Direct3D9 calls to Vulkan, used in Wine and based on DXVK. Developer Joshua Ashton has released a big update. D9VK was posted on github under version 0.40 - Croakacola, and a couple of hours later version 0.40.1 - Croakacola Zero was posted.

This release is based on the latest release of DXVK. It includes many changes to improve gaming performance. Support was added for the new DirectX 9 features, experimental shader predefinition, and much more.

Deviation from the developer:

Do not use d3dx9 or d3dcompiler with d9vk in Wine. They make invalid API calls and generate bad shaders.

If you are compiling with MinGW, use the dwarf2 exception patch to improve performance.