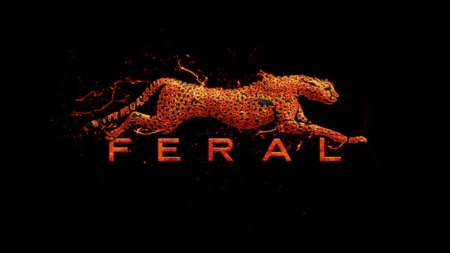 Feral is a company founded in 1996 to develop and release the best games on MacOS. Since then, they have become the world's leading game publisher for MacOS, and more recently for Linux.

Last year, one of the leading developers of Feral for Linux left the company, and now Alex Smith, who oversaw the support for Feral Vulkan, left the British game porting company. Alex led the development of Vulkan for the past three years, and also worked on some of his Nintendo Switch ports.

He announced via Twitter that he was leaving and eventually joining the Sony/PlayStation.

Feral has many capable Vulkan developers ready to finalize Life is Strange 2 and Total War Saga: TROY, and they also announced via Twitter their plans for 2020 to continue porting games for Linux.