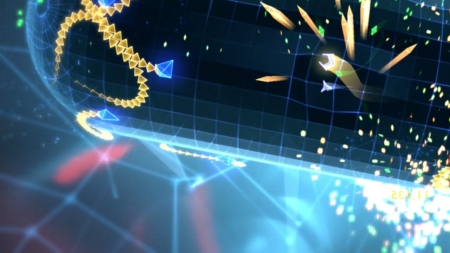 Wine (originally an acronym for "Wine Is Not an Emulator") is a compatibility layer capable of running Windows applications on several POSIX-compliant operating systems, such as Linux, macOS, & BSD. Instead of simulating internal Windows logic like a virtual machine or emulator, Wine translates Windows API calls into POSIX calls on-the-fly, eliminating the performance and memory penalties of other methods and allowing you to cleanly integrate Windows applications into your desktop.

This is the first release candidate for the upcoming Wine 5.0. In order to make the upcoming release as good as possible, the developer calls for active testing. And then, Wine will be released every week until a stable release of Wine 5.0 is released.

37 bugs were fixed. Some of them have been fixed in previous releases. This includes fixes for Geometry Wars 3, Costume Quest 2, FIFA Online 3.