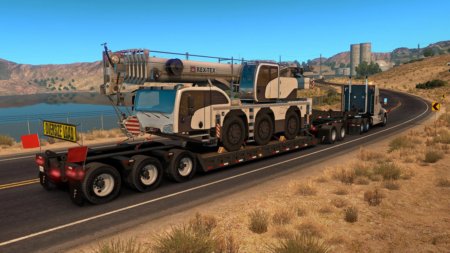 DXVK is a layer that converts D3D10 and D3D11 calls to Vulkan instead of OpenGL, thereby adding performance in games.

Philip Rebohle released this time a small DXVK update with some fixes and improvements. A bug was fixed that could cause crashes when changing the display mode or when closing the game. Also, a problem was fixed that led to a decrease in processor performance, especially in workloads related to deferred context.

Corrections also affected games such as:

More information on DXVK can be found here.

Download this version of the release at this link.