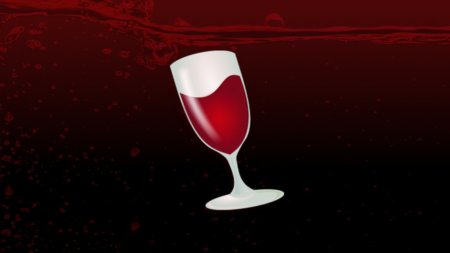 What's new in this version:

The development team is preparing for the release of WINE 5.0. Most likely we will see this version at the beginning of next year.