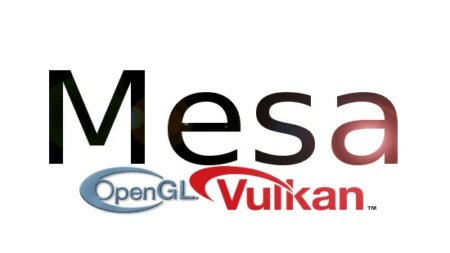 The next batch of ACO improvements has appeared. One of the big changes is the introduction of a loading/storage vectorizer that has been pending for four months and was approved for merger yesterday. This work of Rhys Perry is intended to "significantly reduce the number of memory operations."

n the patch, the inclusion of a vectorizer reduced the code by about 13% for NeiR: Automata and by about 15% less than the generated code for GTA V. Other games are also likely to win. Ultimately, less code to process means faster load times, as well as possible consequences for frame rate.

A member of Mesa, Connor Abbott, meanwhile has combined his work on an LLVM-independent way of handling shader arguments and using ACO. This work should result in reduced resource handling in NIR, simplifying ACO support for other drivers and other benefits.

Mesa 20.0 will be released stable around the end of February.

You can read more about the release here.