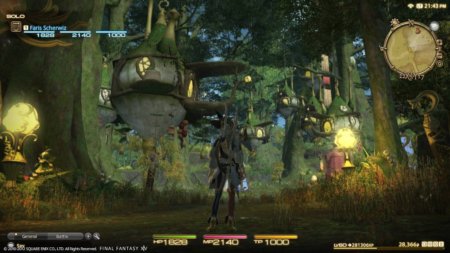 DXVK is a layer that converts D3D10 and D3D11 calls to Vulkan instead of OpenGL, thereby adding performance in games. Thanks to DXVK, we can play the latest gaming news.

Changes made by Philip Rebohle:

These changes can improve processor performance in Final Fantasy XIV and other games that are at least partially limited by call rendering bandwidth.