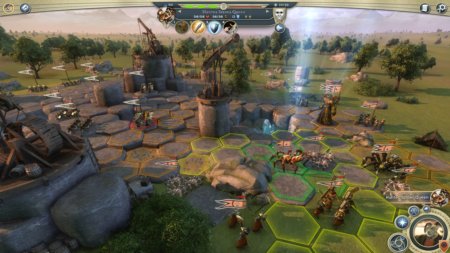 Wine is a compatibility level that allows you to run Windows applications on several POSIX-compatible operating systems, such as Linux, macOS, and BSD. Instead of mimicking the internal logic of Windows, such as a virtual machine or emulator, Wine translates Windows API calls into POSIX calls on the fly, eliminating the loss of performance and memory of other methods and allowing neat integration of Windows applications into the desktop.