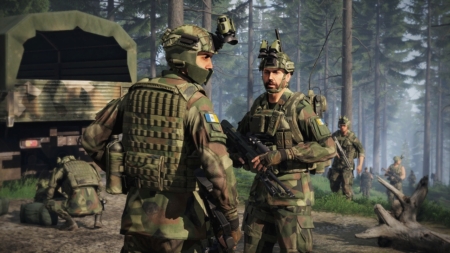 Valve has published a new issue of the Proton 4.11-8 project, which is based on the experience of the Wine project and is aimed at ensuring the launch of Linux-based gaming applications created for Windows and presented in the Steam directory.

Proton allows you to directly run gaming applications that are only available for Windows on the Linux client. The package includes the implementation of DirectX 9 (based on D9VK), DirectX 10/11 (based on DXVK) and DirectX 12 (based on vkd3d), working through the translation of DirectX calls to the Vulkan API, provides improved support for game controllers and the ability to use full-screen mode regardless of the supported screen resolutions in games.

In the new version: