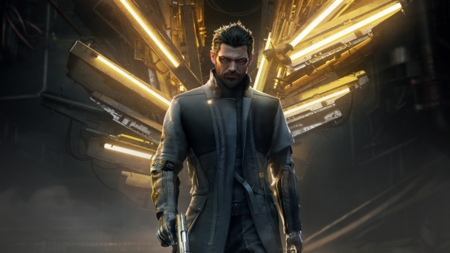 DXVK currently works well with D3D10 / D3D11 games, so Philip Rebol focuses on VKD3D to do the same with Direct3D 12 on top of the Vulkan layer. Just last week there was a big surge of activity from Rebohle.

He clarified his intentions on the list of Wine developers. Philip is currently seeking to get the D3D12 render from Deus Ex: Mankind Divided, working on VKD3D. For this to happen, there are several missing parts that VKD3D must address.

The reason he raised this issue on the mailing list is the conversation about how best to handle user-defined shaders in VKD3D to implement functional bits as computational shaders, which will then be processed by Vulkan drivers for areas that do not display 1:1 between D3D12 and Vulkan. To integrate shaders into VKD3D, his initial idea was to compile GLSL shaders during assembly into the C header containing the SPIR-V view, and then the VKD3D code itself referred to it. This will introduce a new glslangValidator dependency for the conversion process, or there are other alternatives such as shaderc.

The question of how best to work with shaders in VKD3D is still being solved, but the good news is that Philip is now working not only on DXVK, but also on VKD3D.