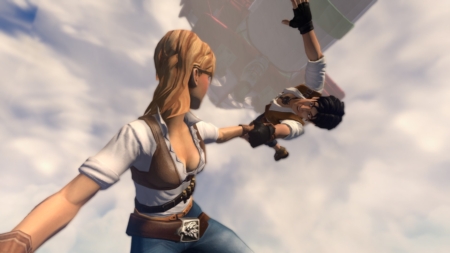 If you like to play games on GNU / Linux, then Wine will be very good for you. Thanks to this level of compatibility, you can play a lot of games that work only on Windows. Wine is not emulator; it converts Windows API to POSIX on the real time, while reducing the load on your computer. Over the past year, this project has developed so well that you can no longer return to Windows. And now, the Wine project makes us happy with the new release 4.19 with minor bug fixes.

41 bugs were noted as resolved. Some are new, and some are fixed in previous versions of Wine. These include fixed problems with such applications and games: Stronghold Kingdoms, Rockstar Games Launcher, Jack Keane 2, Sniper Elite V2, The Moment of Silence and many others.