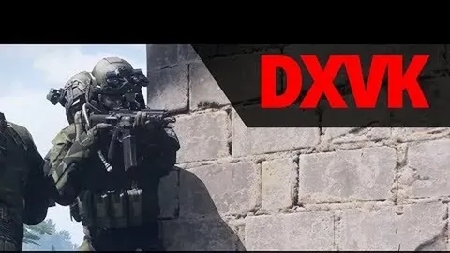 DXVK is a layer that converts D3D10 and D3D11 calls to Vulkan instead of OpenGL, thereby adding performance in games. Thanks to DXVK, we can play the latest gaming news.

Developer Philip Rebohle has released the latest DXVK update with some minor fixes and improvements.

This release includes the following fixes and improvements: