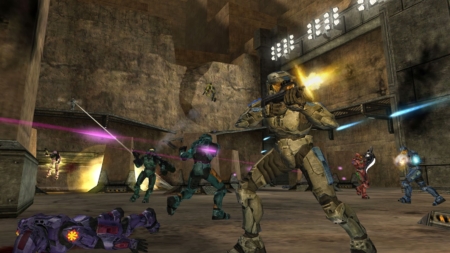 Wine (originally an acronym for "Wine Is Not an Emulator") is a compatibility layer capable of running Windows applications on several POSIX-compliant operating systems, such as Linux, macOS, & BSD. Instead of simulating internal Windows logic like a virtual machine or emulator, Wine translates Windows API calls into POSIX calls on-the-fly, eliminating the performance and memory penalties of other methods and allowing you to cleanly integrate Windows applications into your desktop. The Wine project makes us happy with the new release 4.18 with minor bug fixes.

Also 38 corrected errors were noted. Some of the bugs may have been fixed in a previous release and have only been noticed / checked recently. These include: Lego Island 2, The Witcher 2: Assassins of Kings, Age of Empires, Halo 2, World of Warcraft, Need for Speed: Carbon, Noita, and others.