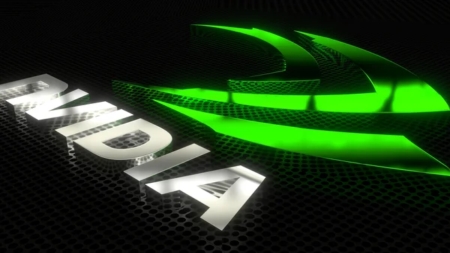 NVIDIA Corporation has released a new beta driver for its graphics cards. Many new features and enhancements have been added to this release.

This time, NVIDIA worked on performance on Steam Play Proton/Wine. Also improved support for DXVK and Vulkan API. NVIDIA has now taken up support for GNU/Linux and the results are impressive.

Here is a short list of changes and improvements for the 440.26 driver: