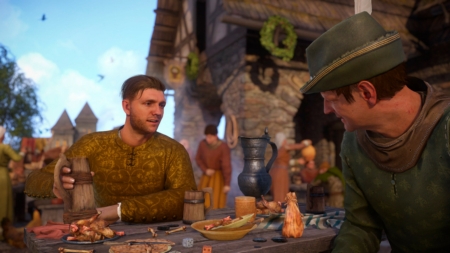 Valve Corporation, together with CodeWeavers, continues to work on the Steam Play Proton tool, thanks to which GNU/Linux players can play Windows games inside the Steam.

Work continues on the integration of gamepads/controllers inside Proton. Other games should now see your gamepad when you connect it after starting the game. In addition, improved support for Windows games created using the Unity engine and using the Rewired Unity plugin.

Wine-mono has been updated to version 4.9.3, which improves font rendering and solves some minor compatibility issues for games like Age of Wonders: Planetfall. Kingdom Come: Deliverance got a fix at launch, and some VR games no longer freeze.

In addition to bug fixes and improvements, DXVK was updated to version 1.4.2, and D9VK to version 0.22. At the moment, these are the latest released versions.

A complete list of changes can be found here.