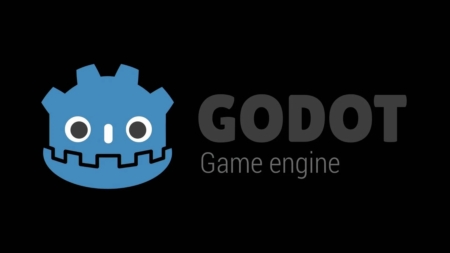 Digression: FOSS or FLOSS - Free / Libre and Open-Source Software - A category of software that includes both free and open source software. (Source: Wikipedia).

After almost 7 months of development, the developer Godot Engine (Juan Linietsky) releases the Alpha release of his brainchild with a bunch of new features and improvements.

This first alpha build comes relatively late in our planned release schedule, mostly because of work done on our official build infrastructure to adapt to 3.2 requirements (changes to the Android buildsystem and packaging, especially with the new C# support), as well as a build server upgrade. But we have been in the alpha stage since August 31, and testers and developers were not idle in the meantime, so the master branch from which 3.2 will be released is already quite stable. As such we expect the alpha and beta phases to be quite short for Godot 3.2, and a stable release within one or two months should be possible.

You can see more detailed information about the release here. Also, a release announcement can be seen here.

Who is waiting for Vulkan support: it will appear in Godot Engine 4.0.